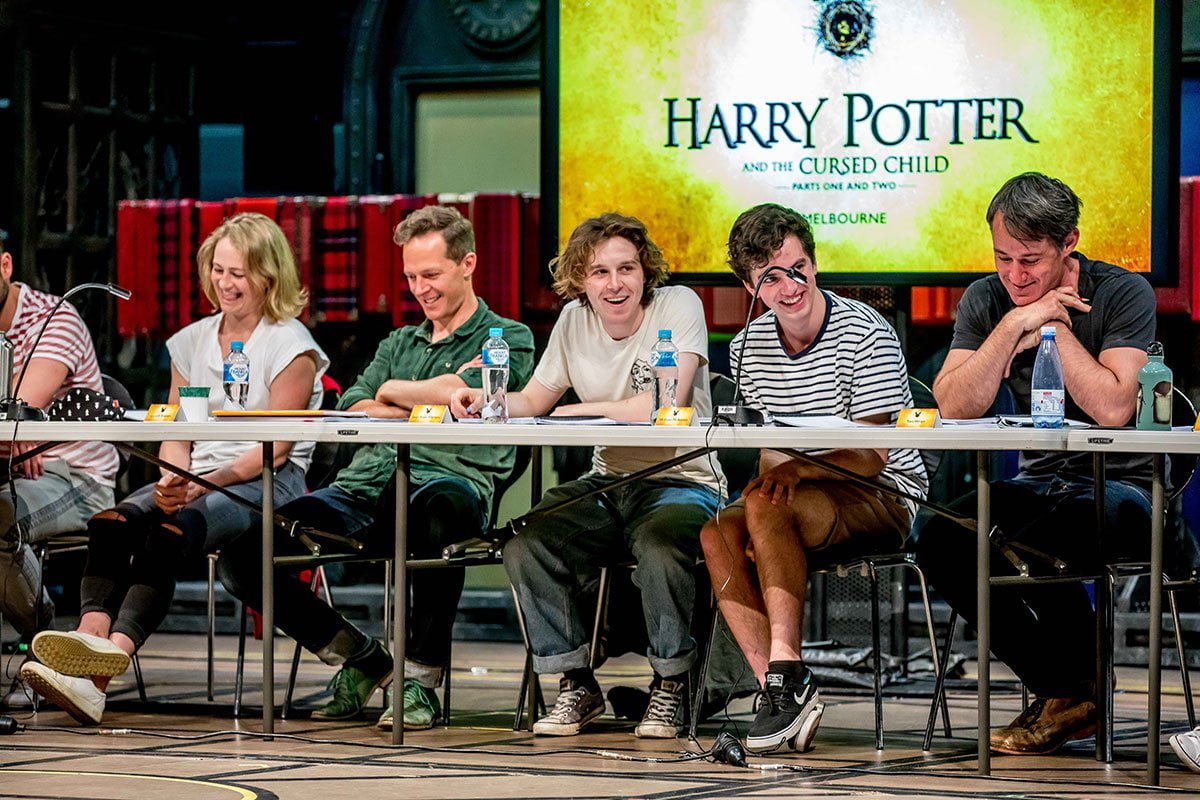 Audiences have been spellbound by the on stage chemistry and stagecraft at Harry Potter and the Cursed Child in Melbourne, but few would realize it all came together under our roof.

Stages three and four were transformed into rehearsal spaces for the Melbourne cast of Cursed Child over several weeks, ahead of its opening at the Princess Theatre in February,

With ticket sales reaching well into 2020 the production looks set to repeat the success of its run in London’s West End in 2016 and New York’s Broadway in 2018.

Language No Barrier For Co-pro