…in the heart of Melbourne. 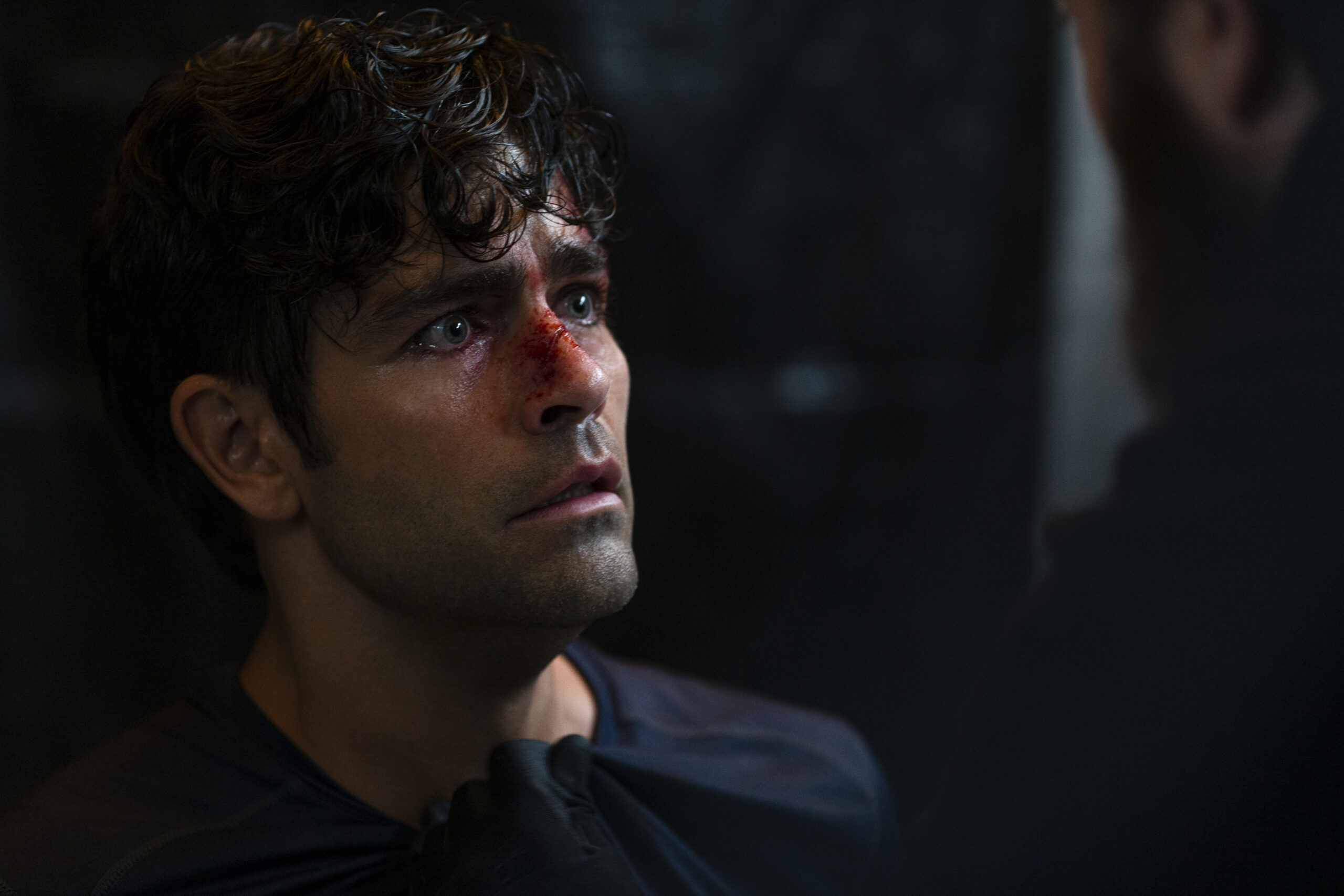 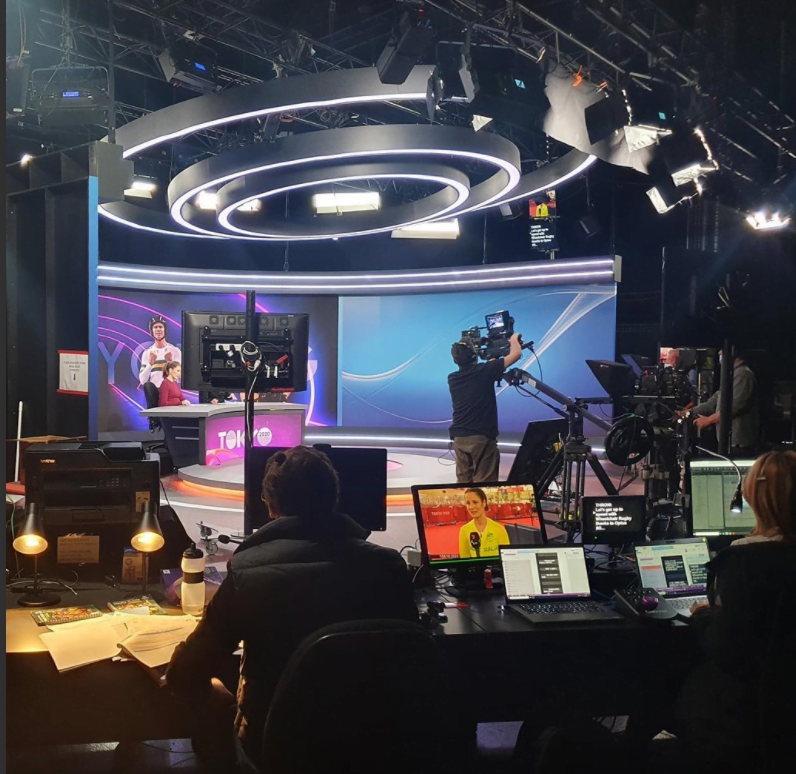 See what producers think of our facility 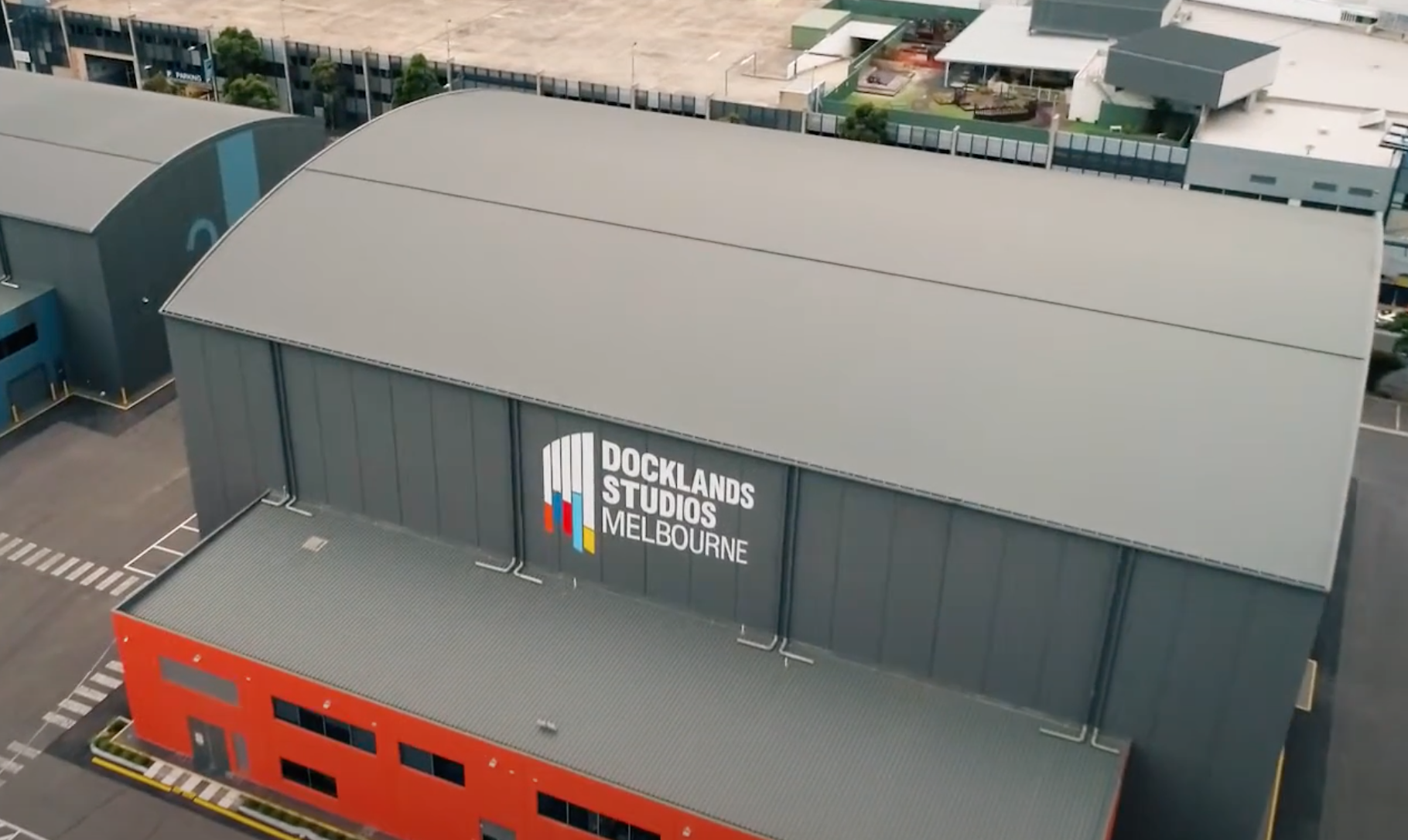 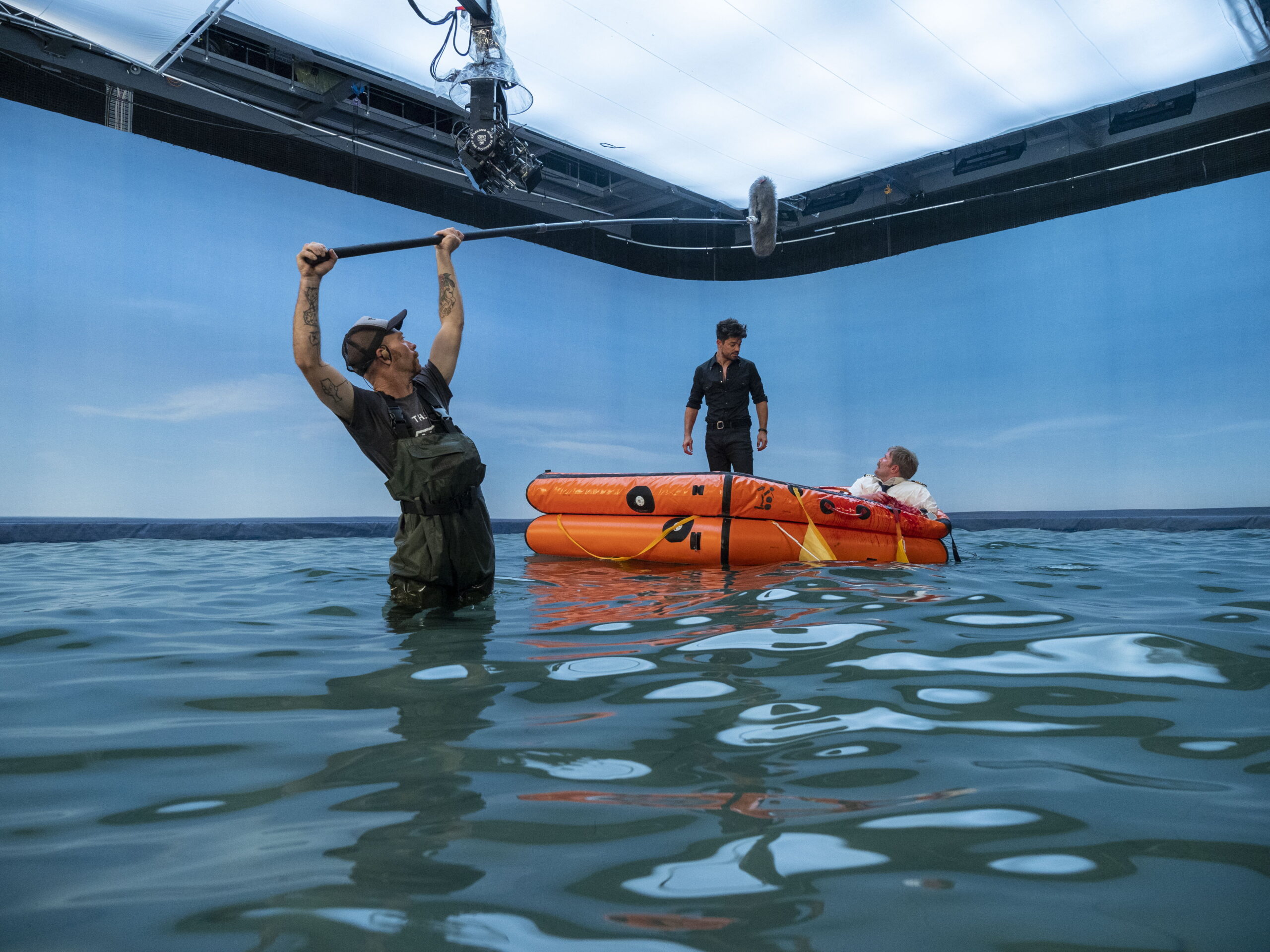 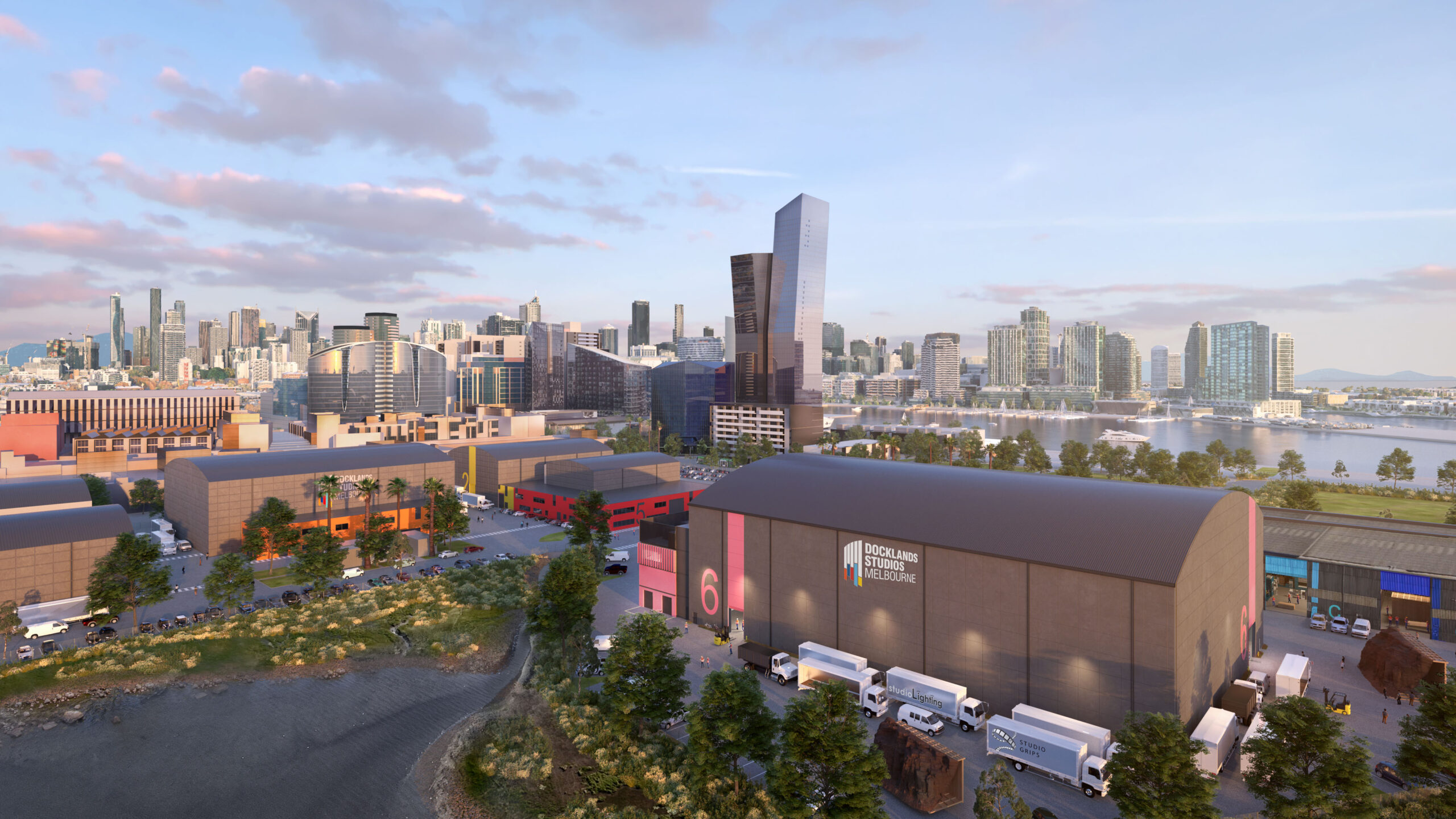 Film crew using our brand new super-sized sound stage keep telling us how much they are loving it. Here's a glimpse inside for the rest of you!

What an endorsement for Victoria's film crews and highly-skilled digital effects professionals. A technically-ambitious remake of silent-era masterpiece Metropolis is coming to town, produced by NBCUniversal Studio Group. The eight-part TV series with around 700 cast and crew will be among the… largest projects ever filmed in Victoria. Federal and State ministers made the announcement this morning at Docklands Studios Melbourne which is expected to see much of the action, including giant high-tech LED screens displaying life-like background environments for actors to perform in. L to R: Professor Marie Sierra, University of Melbourne; Matt Vitins, COO Matchbox Pictures; Stuart Robert, Federal Minister for Employment, Workforce and Skills; Caroline Pitcher, CEO VicScreen; Danny Pearson, Victorian Minister for Creative Industries; Paul Fletcher, Minister for Communications, Urban Infrastructure, Cities and the Arts.
More details here: https://www.premier.vic.gov.au/state-art-infrastructure-boosts-screen-industry

Set builders for Robbie Williams' biopic are already busy in our newly-opened super-sized sound stage, but it's worth looking at how the stage came together over the last 18 months or so. Keep an eye out for the waterproof pit set into the stage floor.

Thanks to Philli Anderson and her fellow stunties Chris Anderson (no relation), Rosco Campbell and Heather Burridge for their great work as we officially opened our new super stage on the weekend.

9News – Latest news and headlines from Australia and the world

Latest news and headlines from Australia and the world

Thanks again to Victorian screen crew for coming along on the weekend to celebrate our new super-sized sound stage. Fast forward to this morning and set builders are already busy working their magic for the Robbie Williams biopic Better Man, the first film to shoot in Stage 6.

Big celebrations today as film and television crew gather for the start of a new era – Melbourne's first super-sized sound stage is open for business! The AUD$46-million totally soundproof building here at Docklands Studios Melbourne is big enough to handle the most ambitious film sets – …whether it's a Gotham City, Cleopatra's Temple or Jurassic Park. A feature film about Robbie Williams life starts production in there next week, with many other producers lining up to use it. The sky's the limit!

The Board of Docklands Studios Melbourne is delighted to announce the appointment of experienced film industry executive Antony Tulloch as our new CEO. Antony replaces Rod Allan, who retires at the end of March after 13 very successful years, during which the studio has helped drive enormous growth… in Victoria's screen industry. Our Board Chair David Hanna says, "Antony Tulloch takes the reins at an exciting time for the studio, with the imminent opening of a new super stage that will expand capacity by more than 60 per cent and enable the facility to host more productions than ever before". Antony started as a lighting technician in Melbourne in 1985, and over the years has worked in various aspects of filmmaking, with credits on major projects including The Pacific, The Life of Pi and the Great Gatsby. His most recent position was General Manager: Studio Operations at Iskandar Malaysia Studios, the largest purpose-built filming facility in South East Asia. Welcome to the team Antony!

Sign up to our newsletter and get all the latest