The third and final season of star-studded HBO drama series The Leftovers is getting ready to shoot at Docklands Studios Melbourne.

Created by Damon Lindelof and Tom Perrotta, The Leftovers explores a world in shock (and the lives that are changed forever) when 140 million people inexplicably vanish. In the second series, the show expanded on the original concept of The Rapture that was explored in Perrotta’s bestselling novel of the same name, while the third series moves the action to Australia. 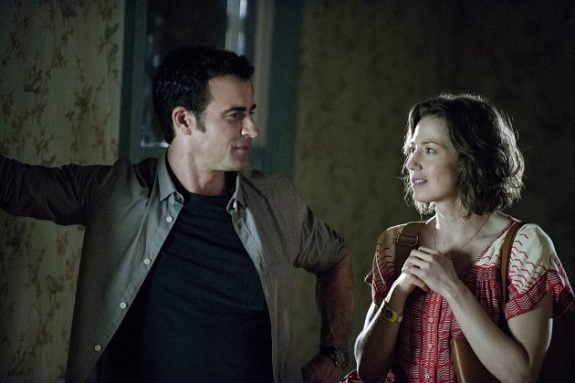 Justin Theroux as Kevin and Carrie Coon as Nora in The Leftovers. © HBO.

Docklands Studios Melbourne is delighted to welcome back HBO and Warner Bros. – both of whom have used the studio before, Warner Bros. on Where the Wild Things Are, and HBO on The Pacific.

Party in the House!