Docklands Studios Melbourne has been attracting plenty of traffic of late … in car commercials!

Ford, Jeep, Mazda and Nissan have all been on the Lot in recent weeks shooting new television commercials.

In March, Renault chose to unveil its bold new Formula One racing colours at the studio ahead of the Australian Grand Prix. 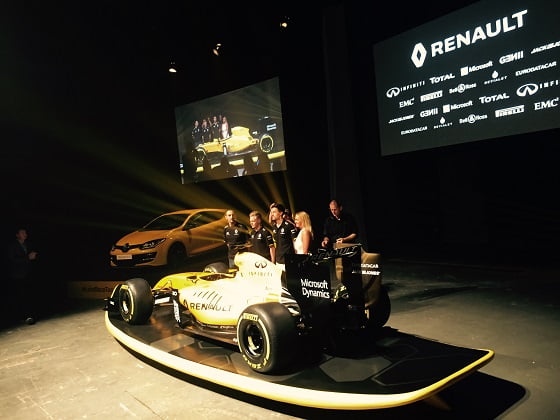 THE DRESSMAKER HAS DESIGNS ON THE US

Following on from its highly successful run in Australian cinemas The Dressmaker is now cutting a swathe through cinemas and film festivals across Europe, Asia and South America. Amazon Studios will release the film in the US on 300 screens on September 23.

Produced by Sue Maslin and written and directed by Jocelyn Moorhouse, from a book by Australian author Rosalie Ham, and with a top-notch local and international cast led by Kate Winslet, Judy Davis, Hugo Weaving and Liam Hemsworth, The Dressmaker is a film made by women for women, delighting audiences at home and abroad, winning awards and critical acclaim. The Dressmaker was shot at Docklands Studios Melbourne and on location in Victoria in late 2014.

More recently, Docklands Studios Melbourne welcomed two other feature films produced by women. Berlin Syndrome produced by Polly Staniford of Aquarius Films and directed by Cate Shortland, stars Teresa Palmer and Max Riemelt, in one of the most anticipated Australian films this year. 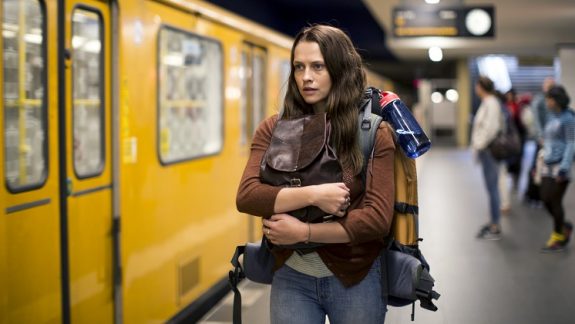 A psychological thriller about a holiday romance that takes an unexpected and sinister turn when an Australian photographer wakes one morning in a Berlin apartment and is unable to leave, Berlin Syndrome was shot on specially created sets at Docklands Studios Melbourne and on location in Germany.

After a wrong train takes a five-year-old Indian boy thousands of kilometres from home and family, he survives many challenges before being adopted by an Australian couple. Twenty-five years later, armed with only the scantest of clues, he learns of a new technology called Google Earth and sets out to find his lost family.

Lion is slated for release in the US on November 25 and January 19, 2017 in Australia. Aquarius is producing in association with Academy Award-winners See-Saw Films (producers of The King’s Speech).

New Chair of the Board