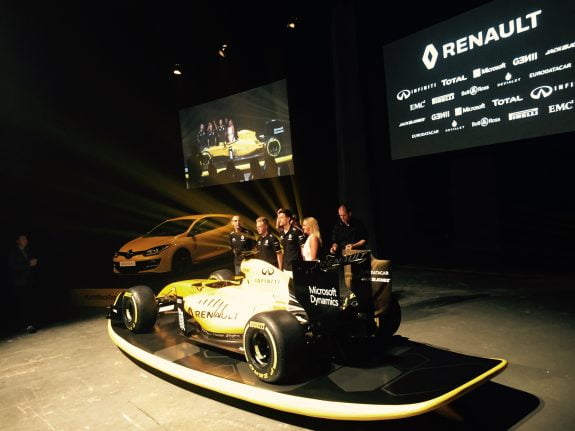 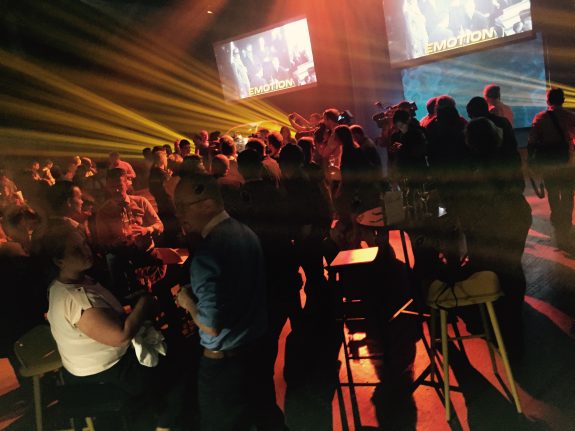 The very next day, the champions of the AFL were on site for the launch of the 2016 Toyota AFL Premiership Season which was broadcast on FOX FOOTY.

But it wasn’t all sport. ABC TV’s must-see national debate program Q&A was broadcast from its newly designed set here at DSM. 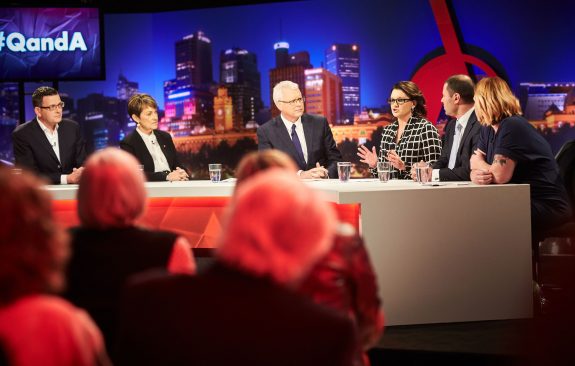 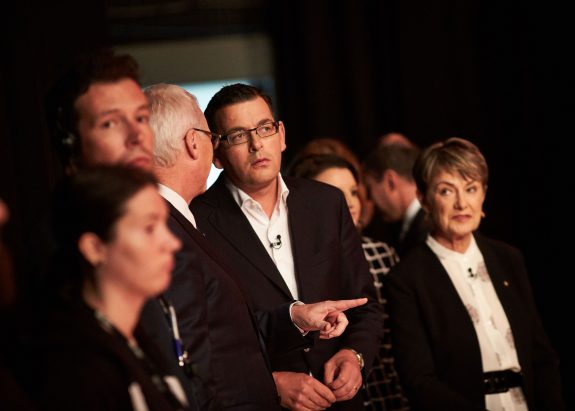