Now in its second year, the Docklands Studios Melbourne ‘Best Set Trophy’ for 2015 has been awarded to Production Designer Melinda Doring for the ‘Apartment 402’ set for Berlin Syndrome.

The in-house award, judged by DSM staff, is given in recognition of a studio set that demonstrates innovative art direction with fine craftsmanship while overcoming any inherent complexities within the storytelling.

Berlin Syndrome (due for release later this year) is a psychological thriller from the book of the same name by Melanie Joosten. It was filmed at Docklands Studios late last year, following a period of on-location shooting in the German capital.

The themes of intimacy, captivity and obsession are explored when Clare, a young Australian woman holidaying in Berlin, meets handsome and charismatic local man, Andi. What begins as a holiday romance turns into a nightmare as Clare becomes a prisoner in Andi’s apartment … and he has no intention of letting her go.

As most of the plot takes place inside ‘Apartment 402’, Melinda Doring was faced with the intricate and complex task to recreate the distinct ambience of a European apartment, matching it with the exterior shots filmed in Berlin. Everything from windows to light switches formed part of a meticulous challenge.

The engraved trophy was presented to the film’s Art Director Janie Parker on 1 February.

The 2014 ‘Best Set Trophy’ was awarded to Michelle McGahy for her ‘Underground Cavern’ set for The Moon and the Sun. 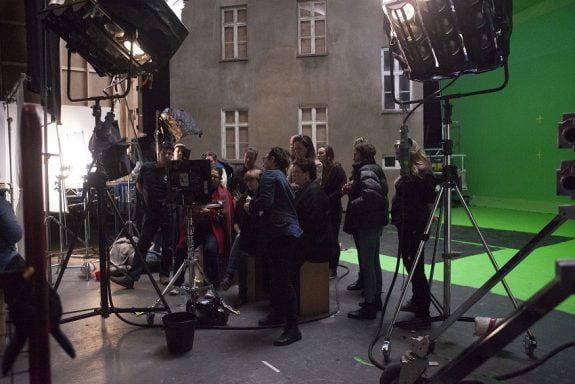 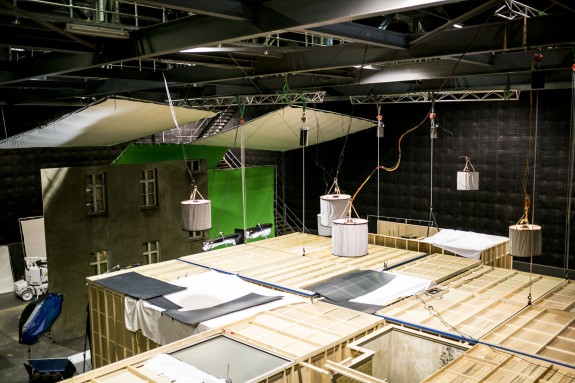 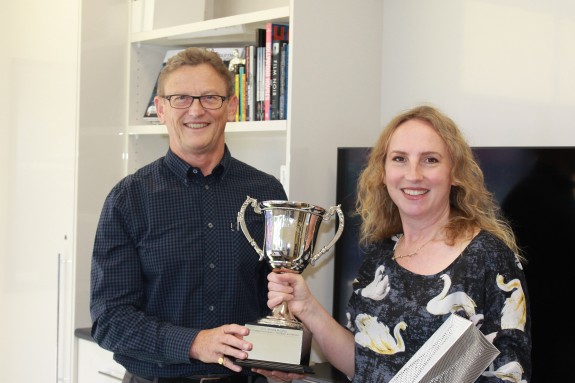