Tomorrow When the War Began has finished filming and is scheduled for ABC viewing next year. John Marsden’s popular stories of teenagers, who return from a camping trip to learn that their country has been invaded by a foreign power, will star rising talent Molly Daniels (You’re Skitting Me, The Librarians) as Ellie and Jon Prasida (Hiding) as Lee. They will be joined by Deborah Mailman, Sibylla Budd, James Stewart and Alison Bell. 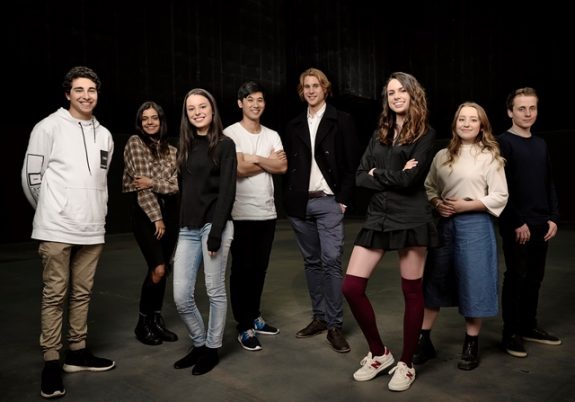 Faces to watch: the young cast of Tomorrow When the War Began

Aquarius Film’s The Berlin Syndrome, directed by Cate Shortland and based on the novel of the same name by Australian writer Melanie Joosten, was shot at the Studios following a period on location in Berlin. A psychological thriller, The Berlin Syndrome examines the themes of obsession, captivity and truth as a young Australian photojournalist, Clare (Teresa Palmer) meets a charismatic stranger, Andi (Max Riemelt) while holidaying in Berlin. What begins as a one-night encounter turns into a nightmare as Clare gets locked in Andi’s flat and he has no intention of letting her go! 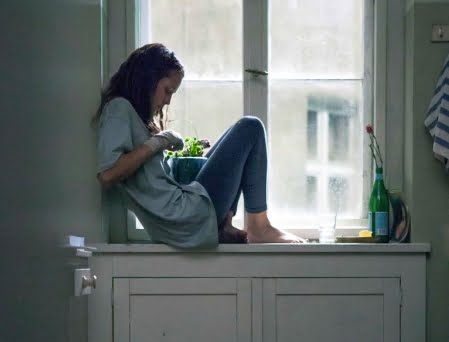 The new six-part Jack Irish television series recently wrapped its filming at the Studios and will air on the ABC in 2016. Based on Peter Temple’s novels and following the success of three popular telemovies, Guy Pearce will again feature in the title role of the former criminal lawyer turned private investigator.

In its new format, this next instalment of Jack Irish welcomes Claudia Karvan and Marcus Graham to the cast together with Jack Irish ‘regulars’ Marta Dusseldorp, Shane Jacobson and Aaron Pedersen. 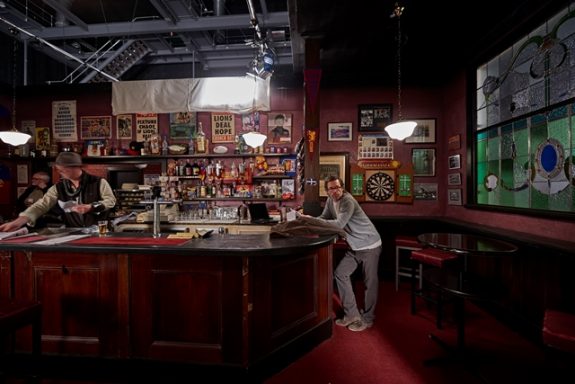