A much anticipated legend shoots at Docklands

A trend is emerging for retelling Australian history on screen. Through our Emerging Filmmakers Program, we were delighted to encourage this trend by giving award-winning filmmaker, Matthew Holmes, the opportunity to shoot scenes for The Legend of Ben Hall here.

Making his writing and directorial debut, Holmes and his team shot this ambitious bushranger movie in Stage 4. According to Holmes, who researched the story of Ben Hall over many years, “No other Australian outlaw story is more engaging, enthralling and unbelievable than Ben Hall. Not even the Kelly saga compares with the epic legacy of crime committed by Ben Hall and his gang.” 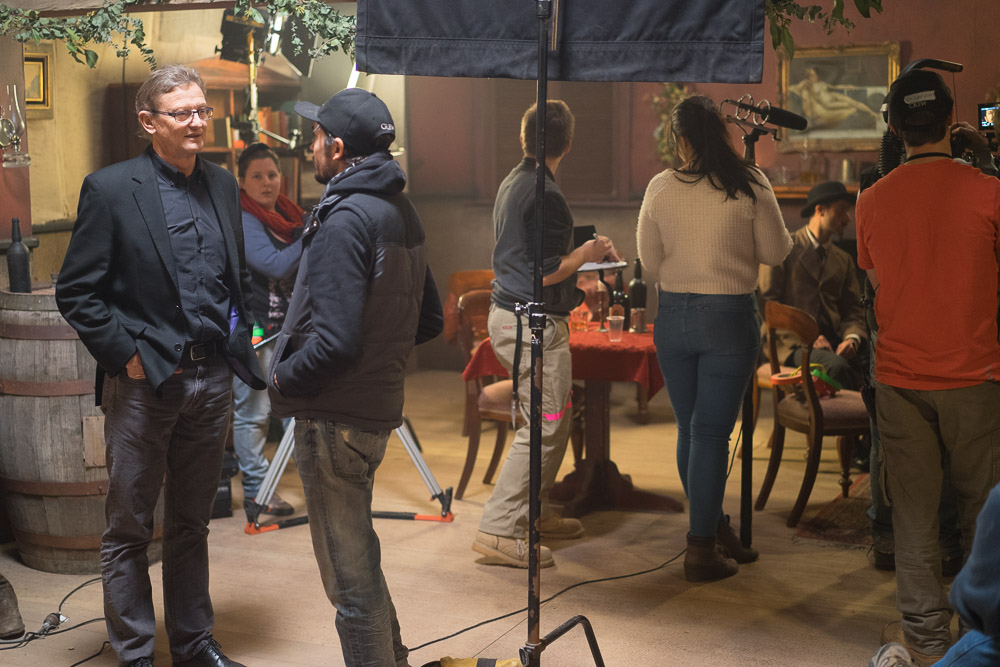 Reality television parody, Footballer Wants a Wife concerns three young football stars on their modern-day quest for love. There’s no shortage of possible fiancées for these sportsmen, with fourteen beauties who will do anything to become a WAG (Wife and Girlfriend). Footballer Wants a Wife, written by and starring Ben Nicholas, filmed here in June and will air as a web-series in September this year. 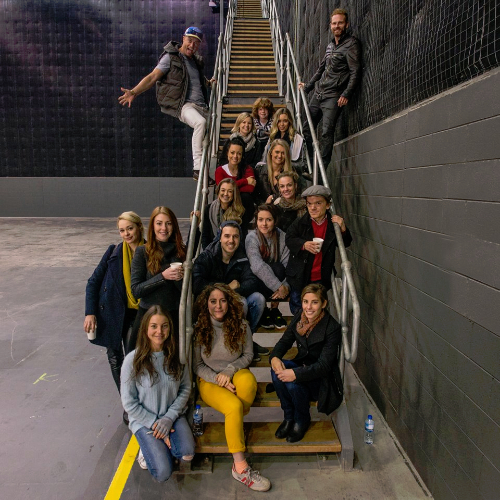 Footballer Wants a Wife cast in Stage 1 at Docklands Studios