During its 10th Anniversary year, Docklands Studios has enjoyed its busiest twelve months since the State Government took ownership of the precinct in 2008. A full booking sheet and a diverse mix of clients have reinforced the Studio’s position as a flexible, world-class facility, located in the heart of a very film-friendly city.

Australian feature films shot at Docklands Studios this year include Sucker, Oddball and The Dressmaker. It was also the first time the Studios has hosted two large international projects in one year: the fantasy feature film, The Moon and The Sun and Childhood”s End – a new science fiction miniseries based on a novel by Arthur C. Clarke.

These bookings were complemented by a busy television slate, with Channel 7 producing Season Four of its drama, Winners & Losers, and GTV9 utilising Stage 5 for live audience shows; The Footy Show and Millionaire Hot Seat. Shine Australia also used Stages 2 and 5 in tandem for MasterChef. 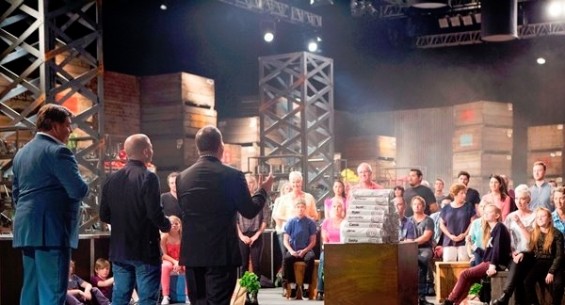 MasterChef on set at Docklands Studios.

“We’re thrilled to have accommodated so many wonderful projects this year and the booking sheet is looking as diverse and interesting for 2015,” said Rod Allan, CEO Docklands Studios. 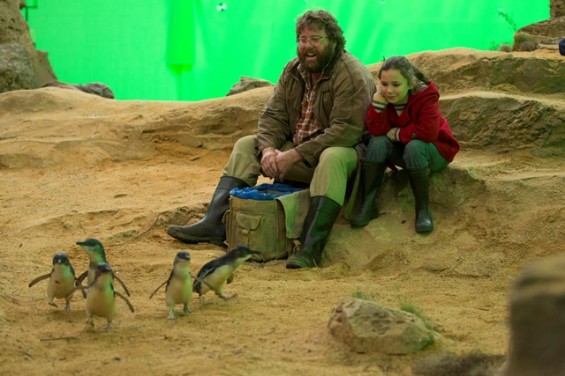