A film noir-themed event in Stage 5 set the scene for the Studio’s 10th Anniversary celebrations.  A mix of past and present clients, cast, crew, staff, and screen industry officials and professionals gathered for the screening of a short reel showcasing the television and film productions made in Melbourne at the Studios over the decade. The party coincided with the filming of The Moon and The Sun in full swing so that the Studio was buzzing. Cast and crew mingled and shared their experiences working in Melbourne. We are excited about the momentum in the Victorian screen scene and we believe that 2014 heralds another ten years of varied and exciting productions here. 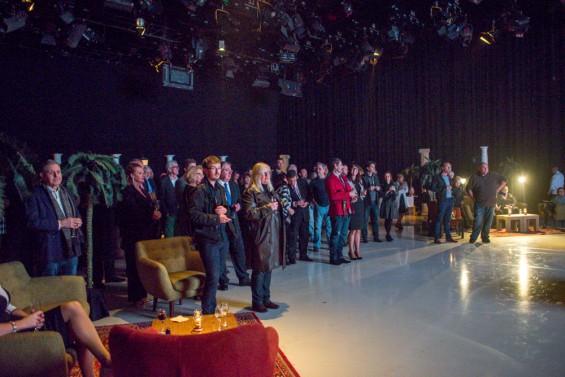 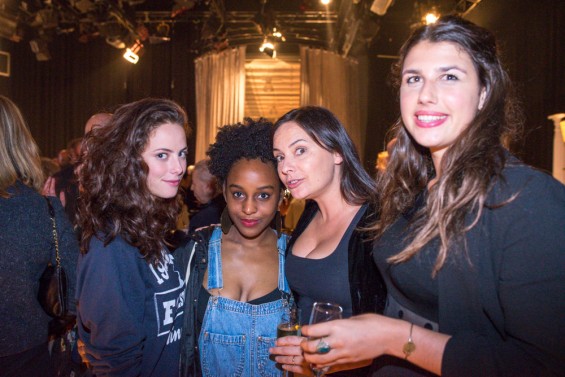 Wrap up the Lot