Wrap up the Lot

A cross-section of productions have shot at the Docklands Studios lately. Highlights include:

Currently, the Studios is supporting an ambitious local project called Restoration starring Nadia Townsend and Grant Cartwright . It’s 40 minute 3-part sci-fi mini-series set in the near future that tells the story of a man, Oliver Klein, who awakes with his memories restored into a body that is not his own. Restoration is the first online film content made at the Studios. 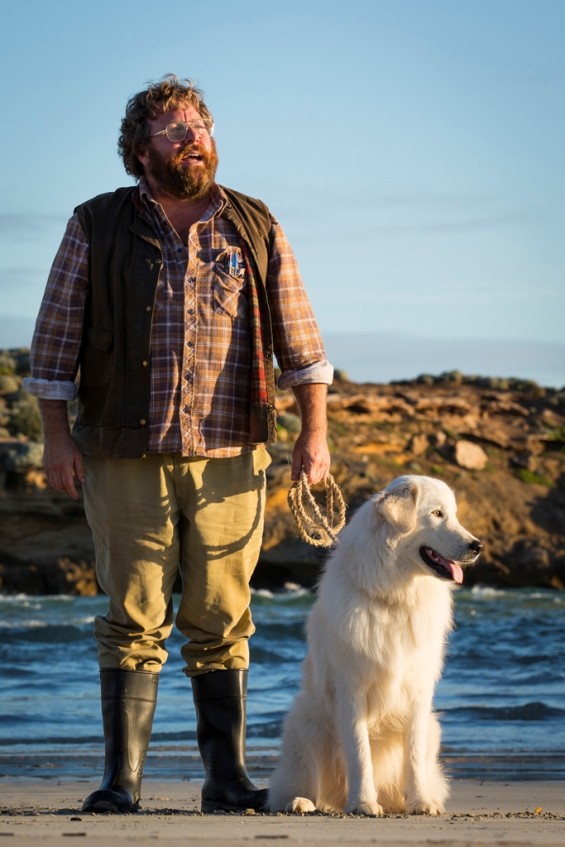