Minister for Innovation, Louise Asher MP reiterated State Government support at the Studio’s 10-year celebration. She said productions shot at the Studio over the last ten years made a direct project investment of well over half a billion dollars into the Victorian economy and that international productions have spent $351 million within the State, while domestic productions have spent $278 million. We’re also enthusiastic to see the outcome of a Bill (currently in parliament) aimed at streamlining the process of applying for film permits here. This Bill would further enhance Melbourne’s reputation as a city offering ideal conditions for filmmaking including logistical ease, diverse locations, an enviable talent pool, world-class screen services and very attractive incentives. The Victorian Government, through Film Victoria, offers incentives to encourage producers to bring their film and television projects to Victoria. 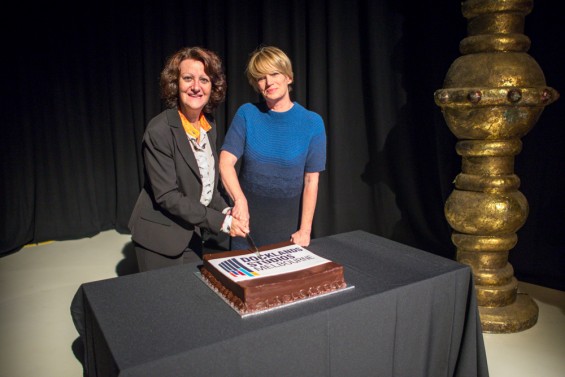