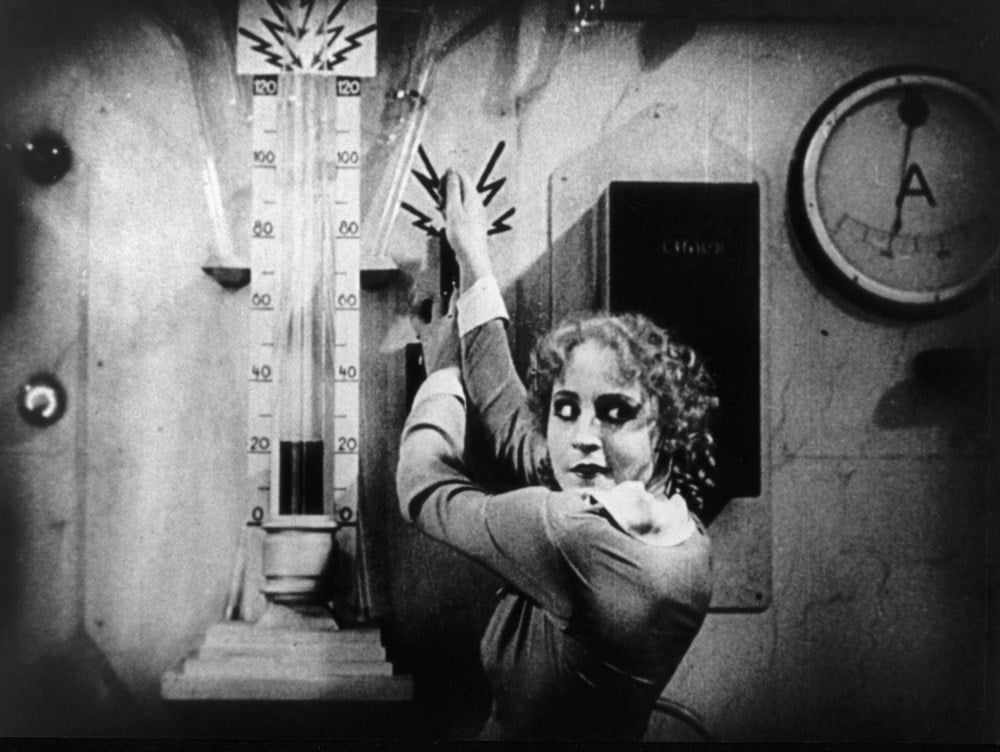 The Andrews Labor Government is providing $12.5 million to deliver the infrastructure which will be built in Victoria, boosting the state’s position as a world-leading centre for screen production.

The Morrison Government is also backing the technically ambitious series, providing $5 million to support students with training to work with this state-of-the-art technology as part of a national upskilling program.

The infrastructure will include one of the largest permanent ‘LED volumes’ – high-tech digital screens that can display realistic background environments and visual effects – allowing imagined and real destinations to be filmed on stage. This technology, which was used to bring worlds to life in the ground-breaking Star Wars series, The Mandalorian, will be configured for high-budget international films and television series.

Victorian Minister for Creative Industries, the Hon Danny Pearson MP, said: “With this industry-leading infrastructure capability, we’re putting Victoria at the forefront of the global screen industry. Together with the recent addition of our new super sound stage, this will make Victoria the go-to place for ambitious screen productions.”

“Attracting the world’s most significant film productions to Victoria means bringing some of the most highly sought after screen jobs in the world to the state, we’re continuing to invest in creative industries to do just that.”

“By supporting projects like this, the Morrison Government is ensuring we are building on our track record of delivering a record number of trade apprentices and more traineeships for Australians,” Minister Robert said.

Commonwealth Minister for the Arts, the Hon Paul Fletcher MP, said, “The massive LED screens which will be used on Metropolis are at the very forefront of global screen technology. This technology will become more and more widely used in film and television production in coming years.”

“The funding provided for Metropolis responds to this outstanding opportunity for the Australian screen sector, firstly to achieve a permanent installation of this world-leading technology which can be used by other productions as well; and secondly, to train Australian screen professionals in the use of this technology, helping them keep their skills at world-leading levels.”

Professor Marie Sierra, Faculty of Fine Arts and Music Dean at the University of Melbourne, said: “This exciting initiative provides both students and industry professionals with unrivalled training and access to world-leading LED virtual production technologies both on-campus and at Docklands Studios Melbourne. We are delighted to be partnering with Matchbox NBCUniversal to equip the next generation of storytellers.”

This virtual production infrastructure, coupled with the recent completion of Sound Stage 6 at Docklands Studios Melbourne- which was designed to support larger-scale international productions — substantially advances both Victoria’s and Australia’s strategic position as a leading screen production destination.