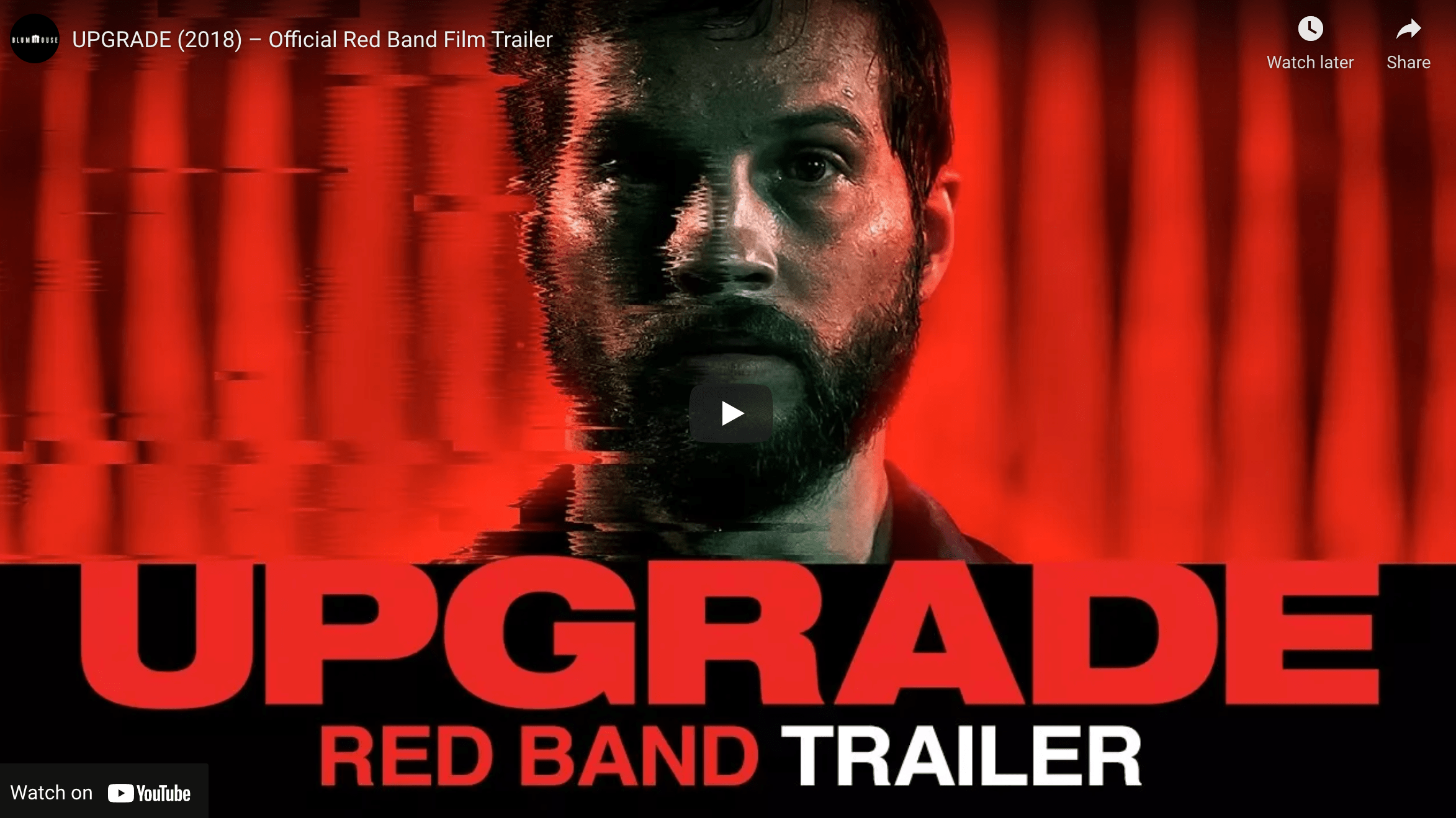 The silver screen may have gone dark for now, but the small screen keeps on delivering. Check out these movies and series filmed at Docklands Studios Melbourne over the years, showcasing some of Victoria’s best locations (by Bel Tromp).

* Information on availability from JustWatch – The Streaming Guide (Australian version)

Why watch?: Itching for a screen adaptation of a classic graphic novel? The reworking of DC Comics’ Preacher has been compared to an acid trip. This final season was one of the largest-ever TV productions in Melbourne.

Synopsis: A preacher (Dominic Cooper) sets out on a road trip to make God confess his sin of abandoning the world, accompanied by his best friend Cassidy (Joseph Gilgun) and ex-girlfriend Tulip (Ruth Negga).

Look for: Melbourne landmarks Luna Park and Flinders Street Station in a car chase sequence, and the desert fortress of Masada among many sets built in our sound stages.

Look for: The Craigieburn Bypass having its moment in the spotlight in a major night-time car action sequence, RMIT, Collingwood Arts Precinct (now Collingwood Yards), and two of the main characters’ houses built in sound stages.

Why watch?: With 100 plus roles to her name, British acting royalty Helen Mirren is always worth watching. She took a trip down memory lane to star in this ghost story, 50 years on from her first trip to Australia to star in Age of Consent.

Synopsis: San Jose, California, 1906. Isolated in her labyrinthine mansion, eccentric firearm heiress Sarah Winchester (Mirren) believes that she is being haunted by the souls of those killed by the guns manufactured by her company. With Sarah Snook and Jason Clarke.

Why watch?: Feeling trapped at home? Be grateful you’re not Australian backpacker Clare Havel, held captive in a small apartment.

Synopsis: Clare (Teresa Palmer, shortly before starring in Ride Like a Girl) has a passionate fling with Andi (Max Riemelt), a handsome teacher she meets on the streets of Berlin. She wakes up in his apartment and finds she is unable to leave. By Australian director Cate Shortland.

Why watch?: “A little bit weird and a little bit different” is why co-creator Damon Lindelof chose Melbourne as the setting for the final series of this eerily familiar dystopian drama.

Synopsis: When two percent of the world’s population abruptly disappears without explanation, the “Leftovers” struggle to understand what to do about it. With Justin Theroux, Amy Brenneman, Christopher Eccleston

Look for: A farmhouse built in the You Yangs, red dirt roads in rural Victoria, Melbourne landmarks including Hosier Lane, Federation Square, State Library of Victoria and Port Phillip Bay.

Why watch?: This revenge dramedy was an audience hit and marked Jocelyn Moorhouse’s long-awaited return to directing an Australian movie, 24 years after Proof.

Look for: The fictional hillside hamlet of Dungatar constructed in the You Yangs near Melbourne, and the interiors of Molly’s house filmed in a set at Docklands Studios.

Why watch?: Rolling Stone critic Peter Travers warned that “to try and wrap your head around the plot of Predestination can only lead to madness”. Could be a worthwhile challenge for those with time on their hands.

Synopsis: Based on a sci-fi short story by Robert Heinlein, Predestination tracks the journey of a Temporal Agent (Ethan Hawke) attempting to prevent crimes before they happen. With Sarah Snook, Noah Taylor.

Look for: The skill of production designers who recreated 1970s New York, 1960s Cleveland and other eras in our stages, and outdoor scenes at Abbotsford Convent and RMIT.

Why watch?: Winning a Primetime Emmy Award for Outstanding Miniseries, The Pacific holds a place alongside other universally-acclaimed TV shows such as Chernobyl, Big Little Lies and Downton Abbey.

Synopsis: Tracks the intertwined real life stories of three U.S. Marines across the vast canvas of the Pacific Theatre during World War 2.

Look for: Flinders Street Station, La Trobe University, Railway Hotel South Melbourne, Scotch College, the You Yangs, and a warship built in the Docklands Studios carpark, and other scenes shot around Port Douglas and Mossman in Queensland.

Why watch?: With a generous budget of close to $100-million, Spike Jonze brought Maurice Sendak’s famous 1963 children’s book to life so convincingly that critic Roger Ebert wrote: “I believe human actors are inside costumes. I used to be able to spot this stuff, but f/x has gotten so good that sometimes you just don’t know.”

Synopsis: Max imagines running away from his mother and sailing to a far-off land where large talking beasts crown him as their king, play rumpus, build forts and discover secret hideaways. With Catherine Keener and Mark Ruffalo and the voices of Forest Whitaker and James Gandolfini.

Look for: Forest settings at Gilwell Park in Gembrook, rock formations at Mt Arapiles, and the suburban streets of Williamstown and Newport.

Why watch?: The first international film to be shot at Docklands Studios, with a $120 million budget making it the biggest ever feature shot in Victoria.