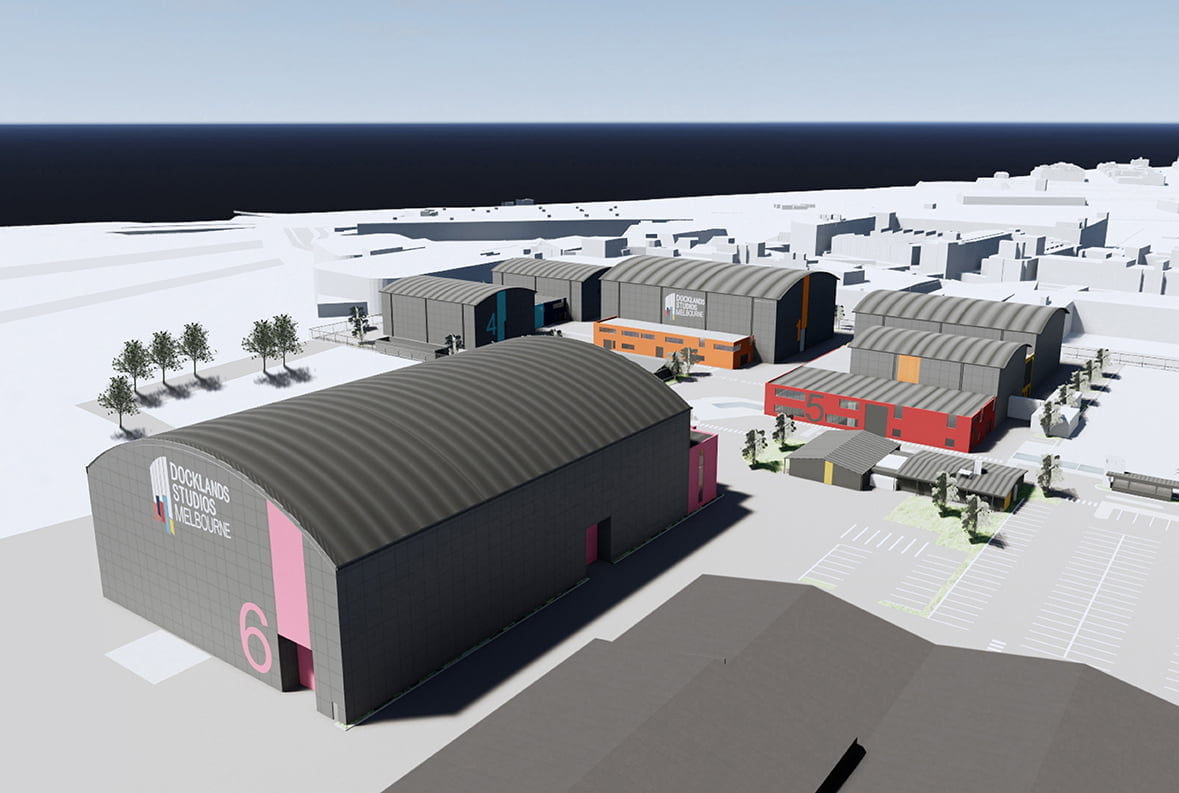 A new super sound stage and a partnership with Hollywood veteran Dick Cook will supercharge Victoria’s screen industry, injecting millions of dollars into the economy and supporting hundreds of new jobs.

Victorian Premier Daniel Andrews joined Dick Cook at Docklands Studios Melbourne (DSM) today to announce the construction of a new $46 million sound stage. At 3,700sqm, it will be one of the largest in the Southern Hemisphere, allowing the studios to attract and host large-scale local and international productions while still providing world-class facilities for smaller TV and film projects.

Founded by former Walt Disney Studios chairman Dick Cook in 2015, DCS has a pipeline of major family-focused projects in development ­– production will start next year on a film based on adventure book series Ranger’s Apprentice by Australian author John Flanagan.

Also set for production is The Alchemyst, based on the series The Secrets of the Immortal Nicholas Flamel by famed Irish author Michael Scott. These DCS projects will each inject more than $100 million into Victoria and employ more than 1,500 local people in roles ranging from crew to construction, security and transport services.

Construction of Docklands Studios’ new stage 6 is expected to be completed by late 2021. The five existing sound stages will remain operational while the project is under way.

“Our stages are in high demand, and Stage 6 will give us the flexibility to cater for more high-end productions than ever before. The studios will aim to retain space for domestic projects, including low-budget productions and will continue to welcome projects of any size.”

Watch this short video to see how the stage will take shape: