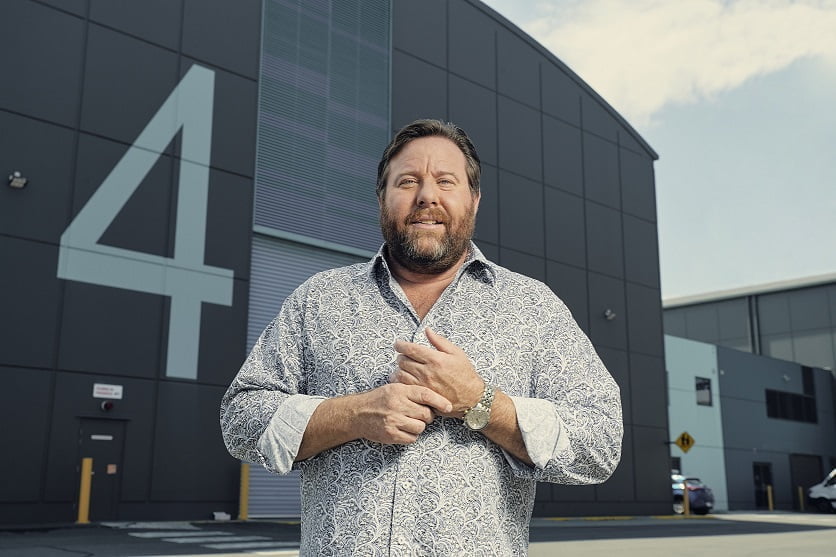 A year in the life of DSM

January: Our favourite Ambassador pops in for an advertising photo shoot.

March: Our new ad campaign hits the newsstand inside IF Magazine.

April: Tech giant Microsoft takes over our stages for a one-day IT networking event.

May: Our stages become a sport arena for the NBL’s 3×3 Pro Hustle.

June: Smoking ceremony for cast and crew of Chinese-Aussie co-pro The Whistleblower

July: Shane (with ankle injury) and Clayton Jacobson stop by on their Brothers’ Nest promotional bus.

August: A busy day on the lot.

September: James and Michael from YutArt get an early morning start on our new showreel.

November: The hottest ticket in town at Australia’s annual gathering of producers.

Top of her game