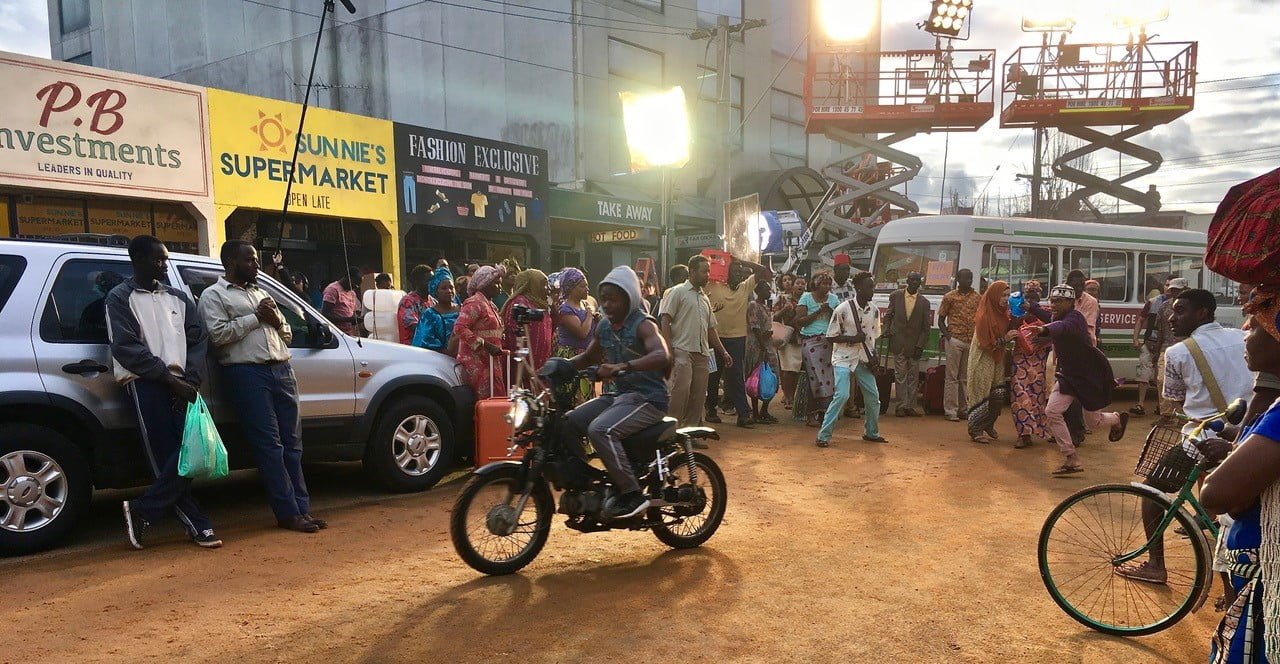 If our studio is anything to go by, Victoria’s screen sector is flourishing. Every square inch of our lot was occupied recently, including five sound stages, production offices, set construction workshop, costume and art departments.

Our biggest project in nearly 10 years The Whistleblower wrapped in early October after a three month shoot that poured more than $40 million into the state’s economy and provided work for around 200 crew. The made-for-China feature attracted widespread media interest while shooting Victorian locations as Malawi and major action sequences at Hazelwood Power Station.

Hot on the heels of The Whistleblower are a number of other film and TV projects setting up shop at the studios, including the psychological horror Relic. The debut feature for director Natalie Erika James, Relic portrays three generations of women haunted by the effects of dementia in the family home. Relic is based at Docklands Studios for several weeks while shooting on location around Victoria including Creswick, Woodened and Moorabool.

A stunt actor’s ups and downs