We’ve started the year on a high note, with all five sounds stages fully booked.

Among the productions is The Wheel, directed by Melbourne filmmaker Dee McLachlan (The Jammed) and featuring Hollywood actor David Arquette, who starred in the 1990’s Scream franchise. 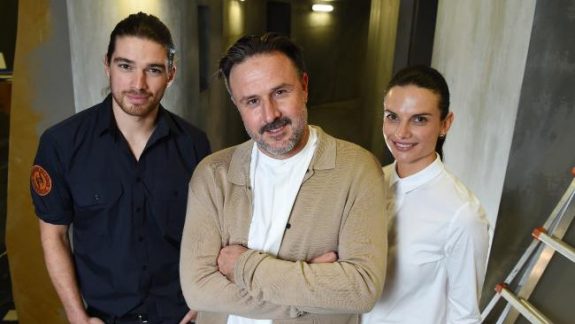 Arquette joins Victorian actors Jackson Gallagher (Home and Away) and Kendal Rae (Out of the Shadows) in the independently financed feature set in the near future where prisoners are the subjects of scientific experiments.

Producer Silvio Salom said “The Wheel is the first of a slate of films that SunJive Studios is embarking on in a privately funded business model aimed at creating a sustainable flow of productions in Victoria. Docklands Studios has been extremely accommodating allowing us to create a film look that is many times the actual budget”.

Victoria’s Minister for Creative Industries, Martin Foley, visited the set of The Wheel on April 6, declaring that the production boom was “a sign of the strength, and diversity, of Victoria’s screen sector”.

Also on the lot, another local project, Choir Girl is underway. The low budget thriller, starring former Neighbours regulars Krista Vendy and Kym Valentine, tells the story of a lonely photographer who becomes obsessed with a 15 year old girl.

And a feature length documentary Guilty, has taken over a sound stage for a two week shoot. The film marks the directorial debut of Melbourne artist Matthew Sleeth and details the final 72 hours in the life of Myuran Sukamaran of the ‘Bali Nine’. 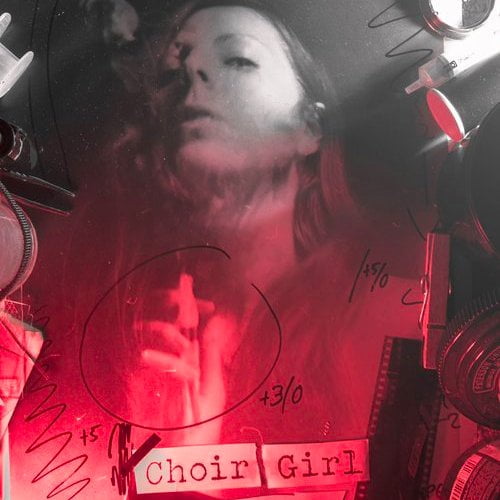 Stars light up our city