Melbourne the backdrop for HBO series

Victoria’s scenic landscapes and some Melbourne landmarks will flash across U.S. screens in April, when HBO launches the third season of The Leftovers.

With leading character Kevin Garvey (Justin Theroux) at large in Australia for this final series, the official trailer provides glimpses of Victoria’s vast open spaces, the red dirt roads of the outback, and Melbourne’s Port Phillip Bay with the iconic West Gate Bridge in the background.

The city’s trademark graffiti lane ways and 19th century State Library reading room are part of the backdrop as Garvey deals with impending doom foretold by the words “13 days to go” written in the sky.

The Leftovers, co-created by Damon Lindelof (Lost), tells of those left behind after the Sudden Disappearance of two per cent of the world’s population.

Series one and two were filmed in New York and Texas respectively, with the producers choosing Victoria for the final eight episodes which shift the story to Australia. The series used Docklands Studios sound stages, construction workshop and various production offices during a three month stay in 2016.

The Leftovers will screen on HBO on April 16 and Foxtel Australia on April 20. 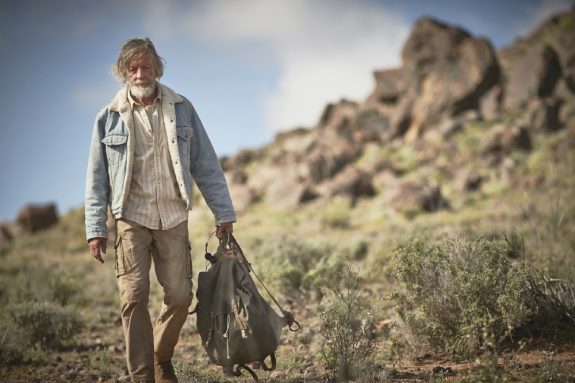 Berlin Syndrome behind the scenes