FINCH Producer Kate Merrin says Docklands is the only space in Melbourne large enough to accommodate the cars in light-locked space.
45 crew worked on the shoot which was seamlessly stitched together with computer generated  elements. 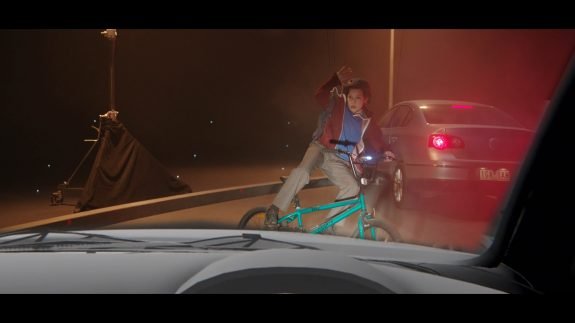 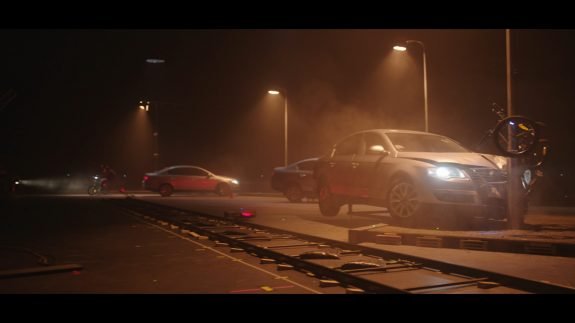 Master of horror returns to Melbourne