When you’ve been around the Melbourne screen industry for as long as Vanessa Cerne then Docklands Studios feels like a second home.

Cerne’s talents as a set decorator can be seen in more than half a dozen filmed-at-Docklands productions, including Predestination (2014), Partisan (2015), The King’s Daughter (2017), Childhood’s End (2015) and The Leftovers (2017). Now Cerne’s back on the lot, this time for the supernatural thriller, Winchester.

Cerne’s brief is to bring to life the interiors and exteriors of the mansion built by firearm heiress Sarah Winchester in San Jose from 1884, following the deaths of her daughter and husband. Helen Mirren will play Winchester, a woman who believed she’d been cursed by the spirits of all those killed by Winchester rifles over the years. Winchester thought she’d be able to appease the spirits by adding more rooms to the mansion, and by the time she died in 1922 the house had 160 rooms, 2,000 doors and 10,000 windows.

These days the ‘Winchester Mystery House’ is a popular tourist attraction in San Jose and will be used for some of the exterior shots. Recreating and imagining the interiors is no mean feat – the mansion’s rooms were completely stripped when Winchester died and little trace is left of the original contents. Cerne is researching images in books and online relating to the Winchester mansion that was built in the Queen Anne style and is renowned for its architectural curiosities.

Fresh from the successful HBO series The Leftovers, Cerne is on a roll.  For the shoot on Winchester, Cerne is working with production designer Matt Putland, writer-directors Michael and Peter Spierig and other art department personnel that also worked on Predestination. “It feels a bit like getting the band back together”, jokes Cerne.

Cerne, who won an Australian Production Design Guild Award for Set Decoration for her work on Predestination and Partisan, thrives on collaboration. “After establishing an overall visual style with the designer, my team and I revel in transforming the blank canvas of a set. With specific details, I’m able to create an authentic environment revealing more about who the character is and the worlds they inhabit.” 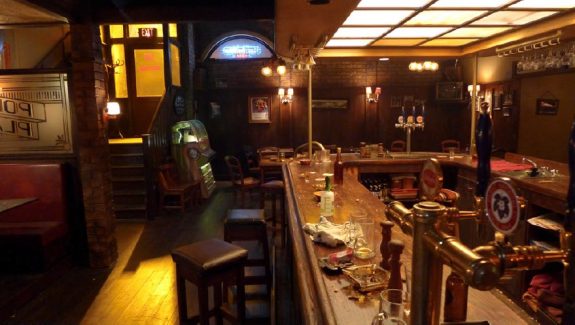 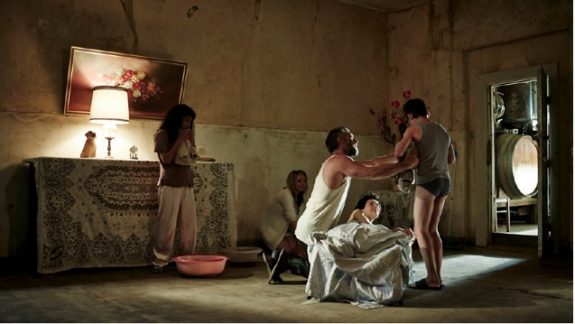