A mixed slate at the Studios

Throughout 2015, a wide range of TVCs and unique events have taken place in our soundstages, guaranteeing Docklands’ reputation as a highly flexible, adaptable and multi-purpose studio environment.

Stage 2 was transformed into an arena for an indoor match for young Melbourne footballers with a surprise visit from Real Madrid in July. Sponsored by Adidas, more than twenty members of the most famous football club in the world arrived by boat and attended a corporate function before watching and judging some young local players in what would have been, for them, the experience of a lifetime. 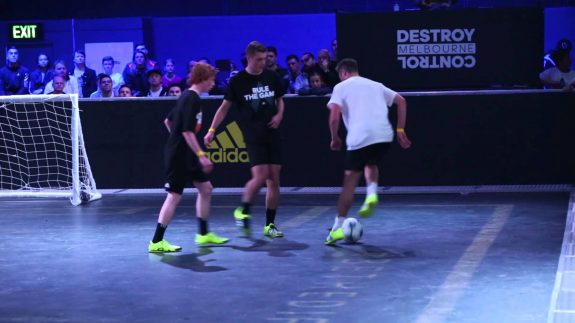 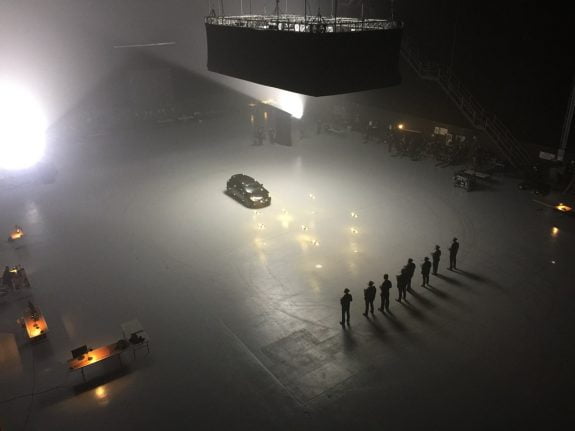 Astra vs Drones TVC: one of many high profile car brands to launch, film or burn through the Studios

As part of the City of Melbourne’s Spring Fashion Week, the avant-garde Fred Hates Fashion team held its show here, transforming Stage 2 to accommodate a catwalk set before a large screen. Celebrating local designers and attracting a large audience, the event was lauded as a major highlight of a week devoted to Melbourne’s aspiring and established fashionistas. 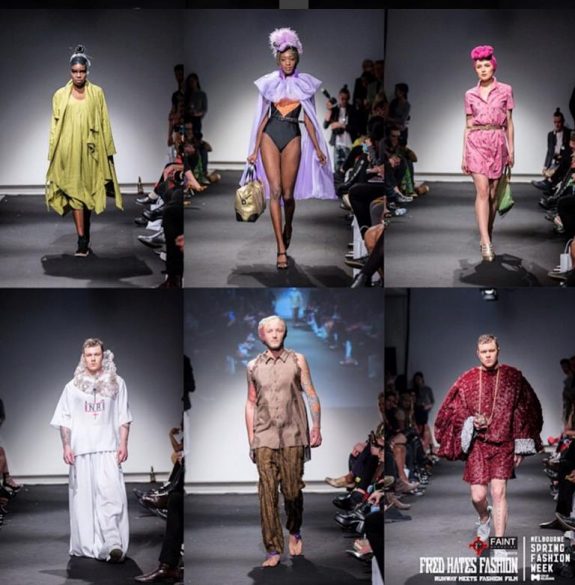 With the ongoing popularity of arena-style entertainment, Docklands Studios is fast gaining a reputation as a versatile rehearsal venue. In preparation for Hugh Jackman’s Broadway to Oz national tour, the Dainty Group booked Stage 1 to rehearse the show prior to its premiere at Melbourne’s Rod Laver Arena on 24 November.

Designs on The Dressmaker