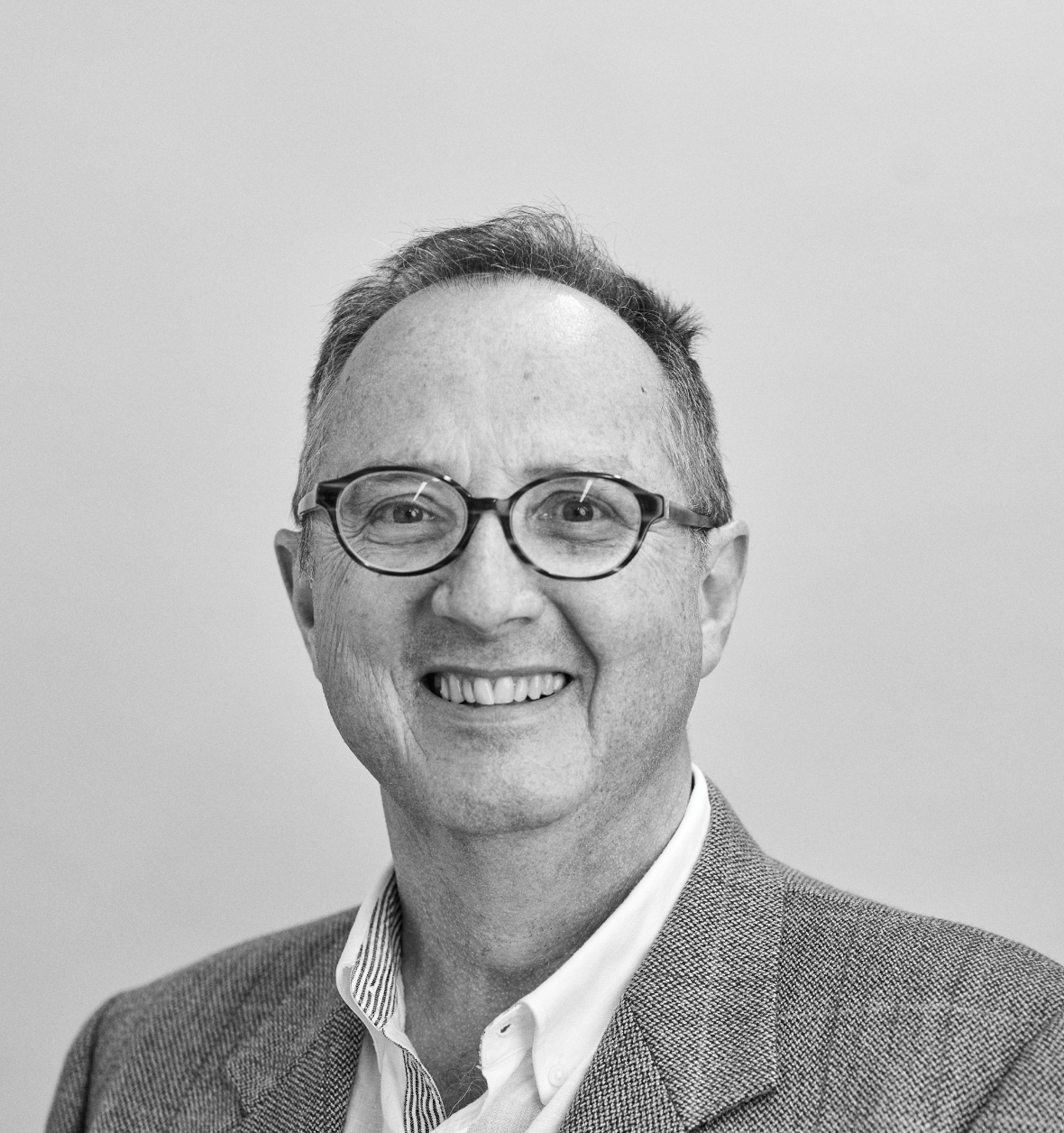 Ewan has worked in the film and television industry for over 40 years as a producer and executive producer and also as a stage producer. He has more than 25 credits on award-winning projects ranging from miniseries to children’s series and animations. He has served on boards and committees including Film Victoria and Screen Producers Australia. He was appointed a director of Docklands Studios in 2018.