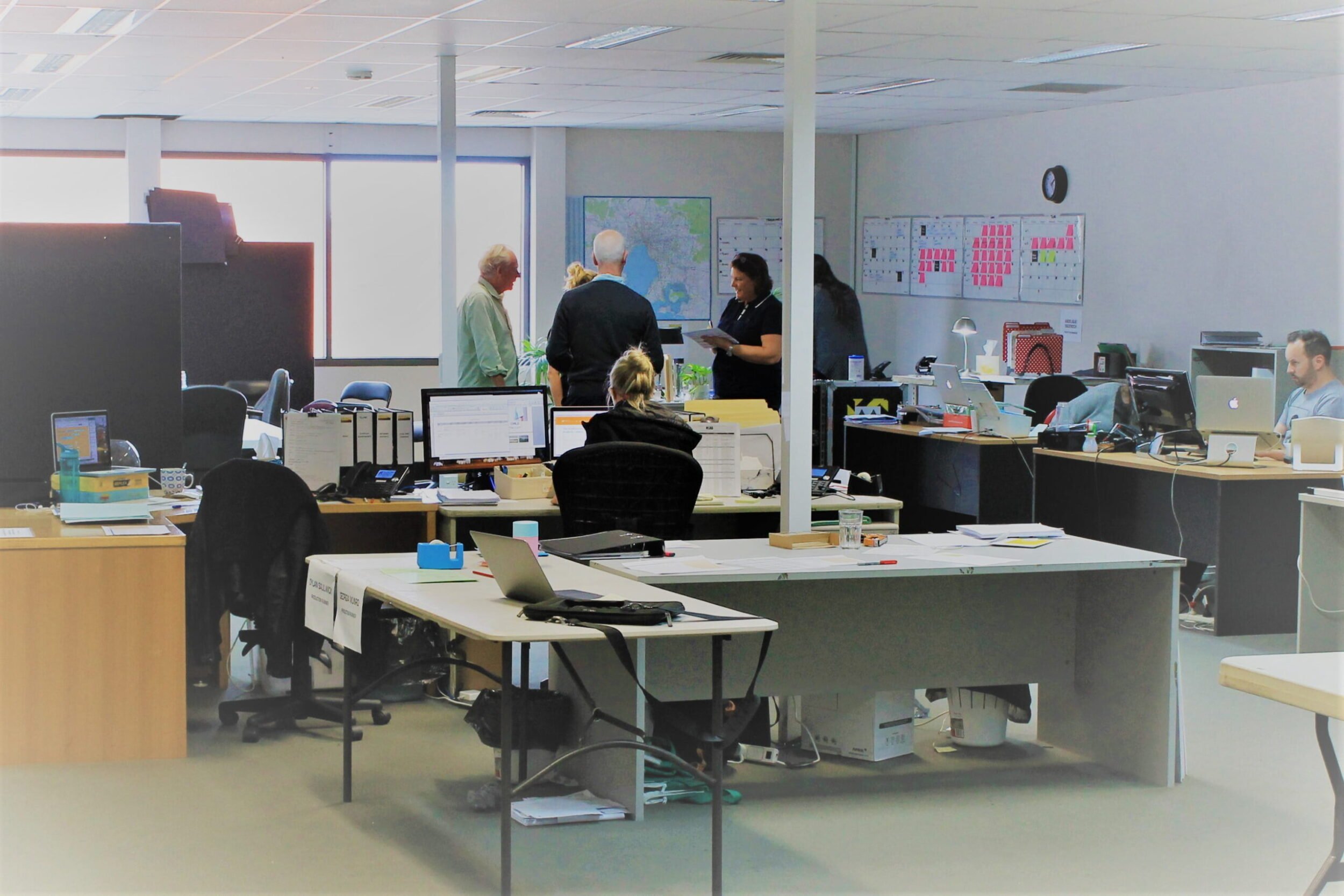 Producers at home on the lot

Our studio lot has been abuzz with activity recently as home base for film and TV productions shooting in rural Victoria.

Rachel Griffiths’ directorial debut Ride Like a Girl is in pre-production for an 8-week shoot from mid April that will feature landmark locations including Hanging Rock and Ballarat.

A biopic of Melbourne Cup winning jockey Michelle Payne starring Teresa Palmer and Sam Neill, Ride Like a Girl is tipped to inject $14 million into the state’s economy and is scheduled for the big screen in early 2019. It tells of Payne’s personal struggles as one of ten children raised by their father Paddy after their mother’s death.

Meanwhile British-Australian co-pro The Cry made itself at home on the lot while on location around Victoria. Executive Producer Claire Mundell of Scotland-based Synchronicity Films raved about the ‘incredible Australian light’ while shooting in various coastal towns including Queenscliff.

The Cry is a four part psychological thriller about a young couple whose baby is abducted, and stars Alex Dimitriades and Asher Keddie alongside major British names Jenna Coleman and Ewen Leslie. The Cry is also shooting in Glasgow with support from Film Victoria and Creative Scotland and will screen on ABC TV later this year.

Spotlight on our staff